Oil, gas and water pipelines are generally pipelines extending for kilometers. Pipes are constructed by welding to each other where they are pipelined. For pipelines, cost and time is an important step. The ends of the steel pipes used in the pipeline construction industry are not always fully cylindrical. For a good welding, the pipes need to be aligned and centered. This process is tedious and time-consuming, especially when the pipe ends do not coincide fully during welding. It is often difficult to bring the pipe ends to the proper bearing position.

In these cases, to force each of the pipes into a circular configuration; internal lineup clamp, which can apply very high radial forces to the inner circumference of the pipe ends, must be used to axially align adjacent pipe ends.

Such machines are generally used in a particular area where the oil, gas and water pipeline is laid.

It is a machine specially designed for the alignment and centering of pipes. Ensures that the pipe end is connected, aligned and held during welding.

The clamp’s parts are connected to one another by a plurality of axially extending bars adapted to hold the devices in axial alignment, while allowing them to move axially at a limited distance axially to each other.

Internal pipe clamp is an internal row clamp used for welding of pipe lines. It is very useful for clamping the inner surfaces of a pair of adjacent pipe ends, positioning and maintaining the pipe ends precisely aligned.

The internal pipe clamp can be positioned and clamped quickly and automatically at the pipe end.

A pair of interconnected but independently operable clamping devices are provided with an internal alignment clamp. Each of them is adapted to firmly secure the inner circumference of a pair of tubing sections in regions adjacent to their ends.

The pistons associated with each pipe clutch shoe set enable each shoe set to be operated independently. In addition, the clamping forces, which can be increased by selecting at least two stages, allow precise diameter adjustment to large diameter pipes. 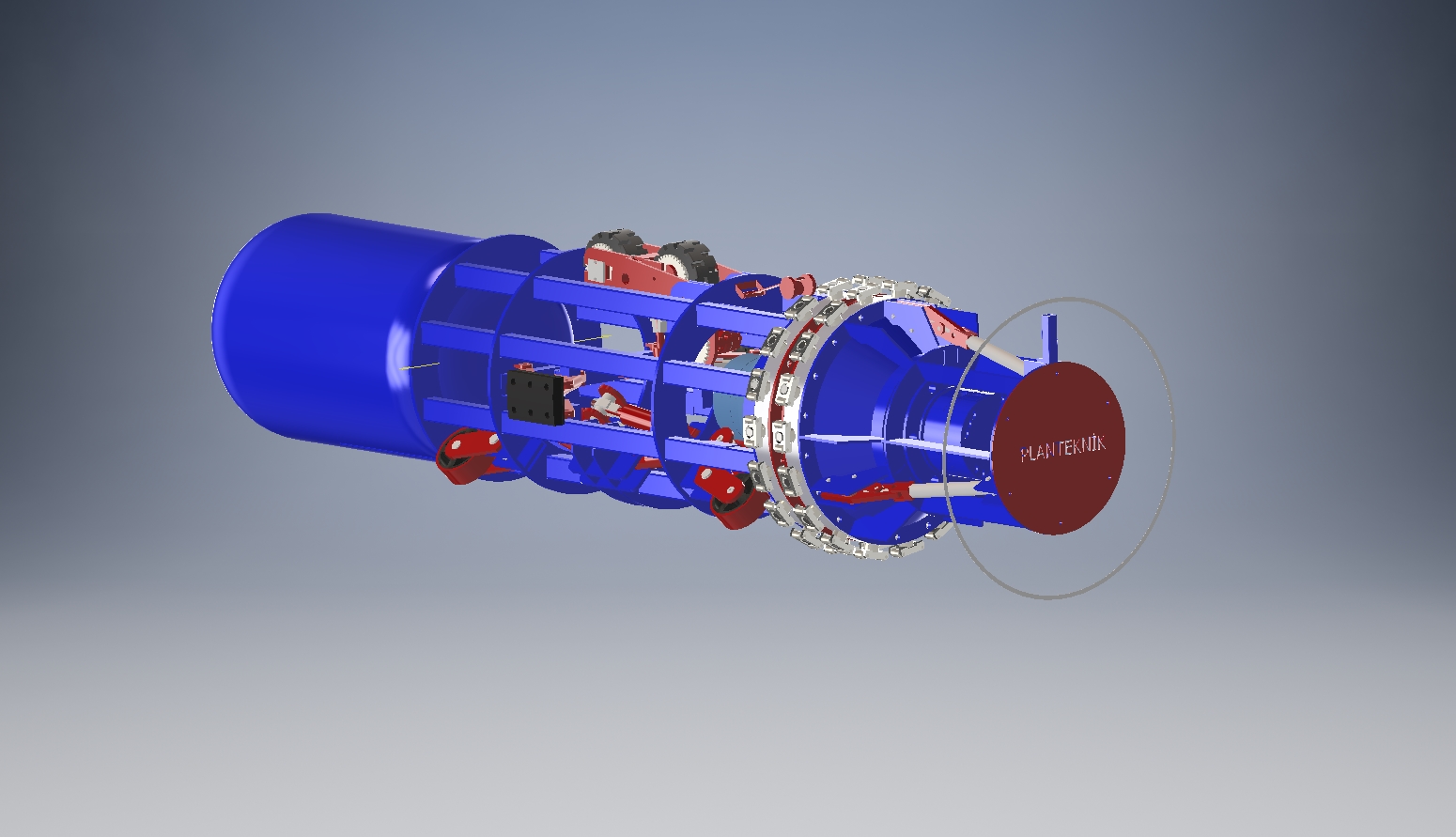 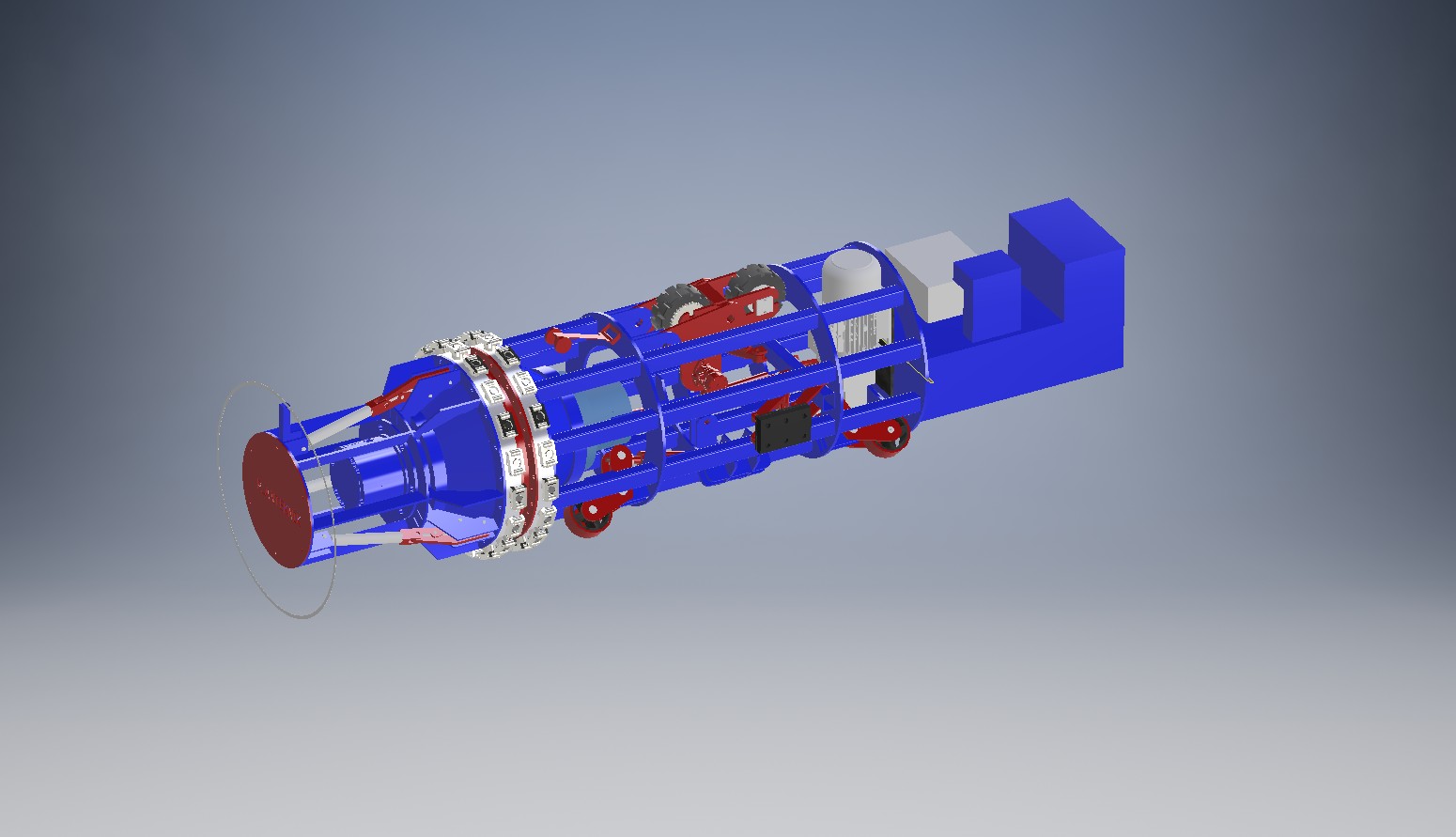 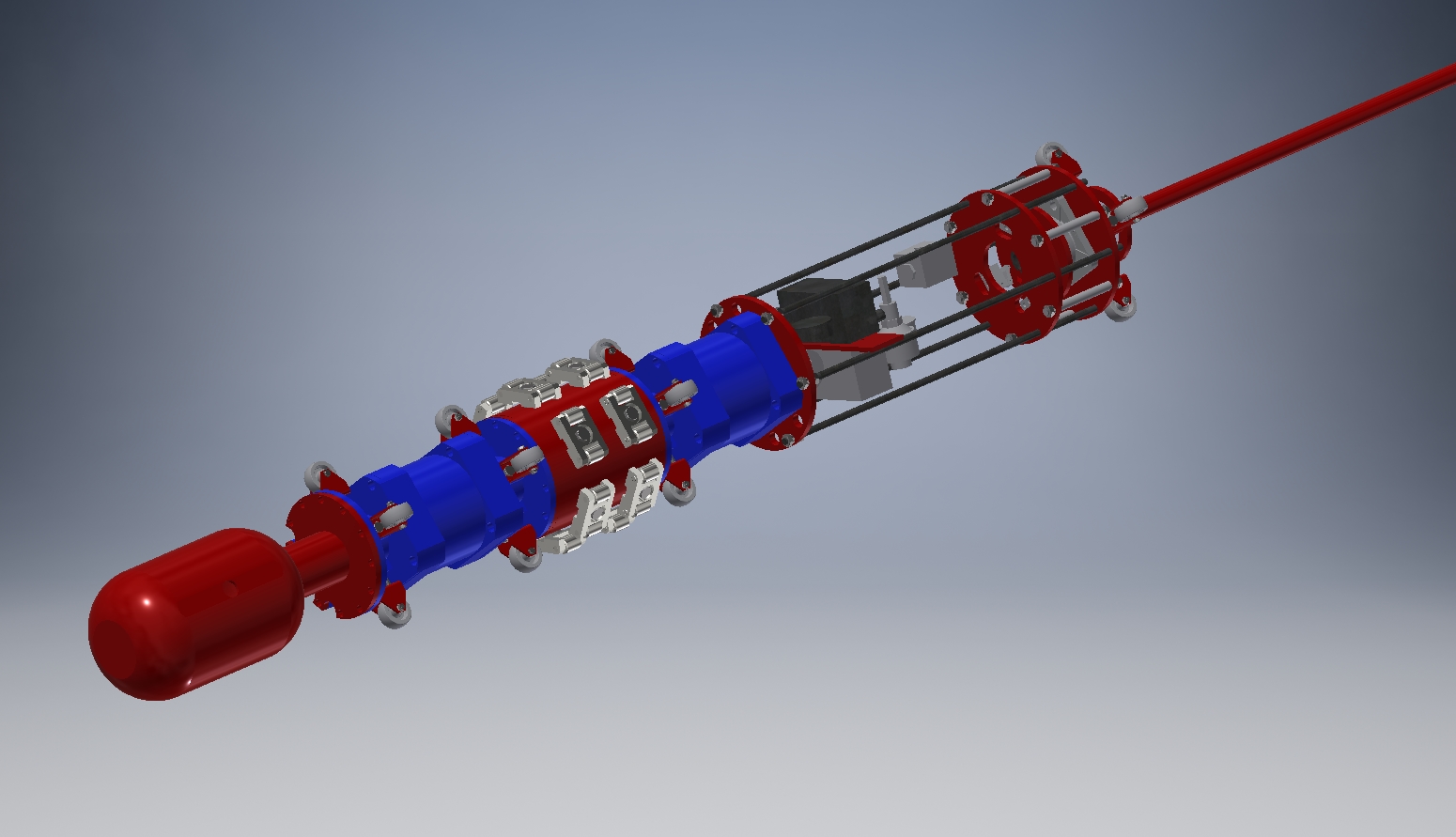